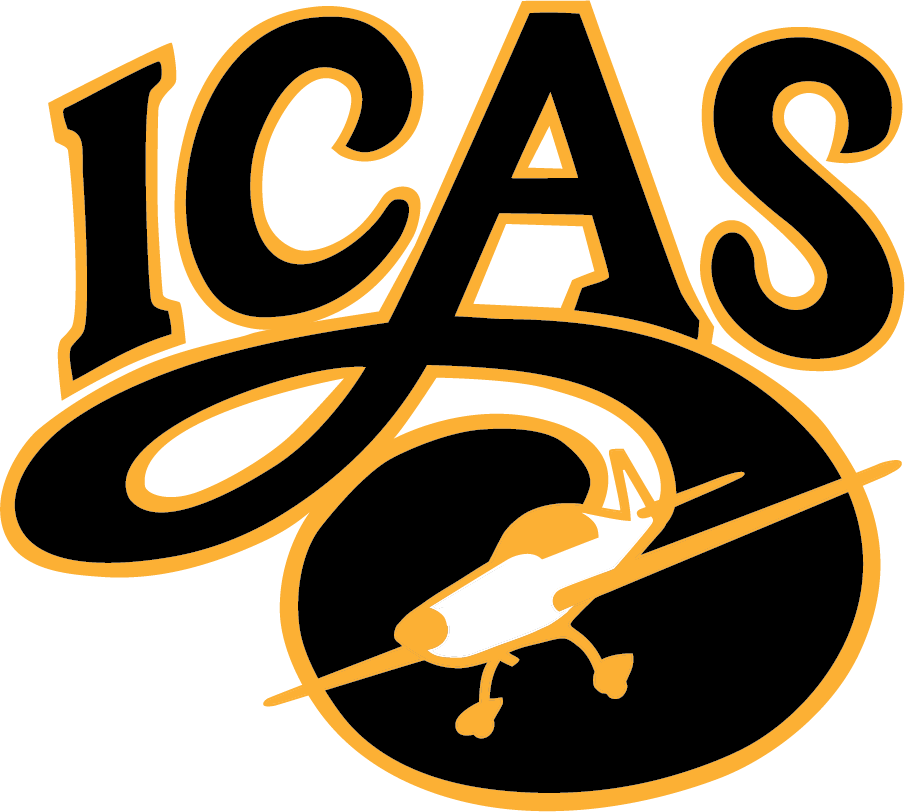 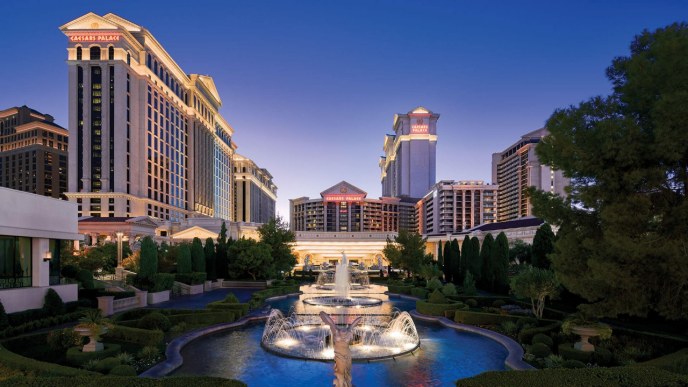 For three and a half days in Las Vegas in December hundreds of air show professionals...all with a common challenge...all eager to share information, insight and ideas...and all working to apply the lessons of the past to the challenges and opportunities of 2024 and beyond.

Together Again at the ICAS Convention 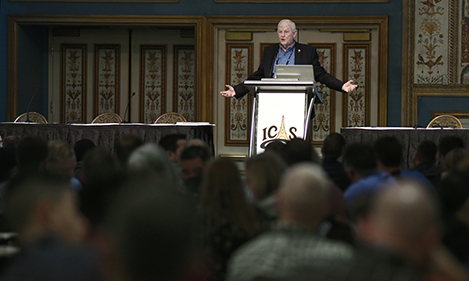 From the exhibit hall, networking sessions, forum discussions, and education sessions, the 2023 ICAS Convention will include all those elements that have made it a productive and efficient business meeting for more than five decades. 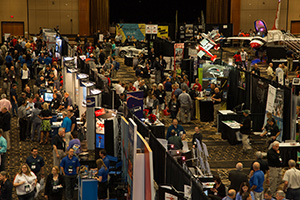 The ICAS exhibit hall features hours of exhibit sessions in our 45,000-square-foot hall containing every air show performer, support service provider and consultant you need to plan and conduct a spectacular air show.  Think of that. Subject matter experts. All in one place. All at the same time. All willing and able to share that expertise with you.  Year in and year out, our convention delegates tell us that the exhibit sessions are the single most important part of the convention. That’s why we focus much of the organization’s attention on making it the best possible tool for introducing air show performers and support service providers to the event organizers who organize and conduct air shows.  And, to ensure that the activity on the exhibit hall floor gets the full attention of all our convention delegates, ICAS does not schedule any other meetings or events while the exhibit hall is open. 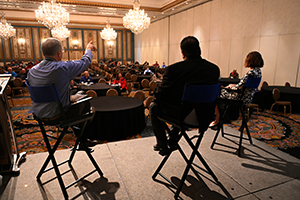 ICAS will once again offer dozens of different educational sessions during the 2023 ICAS Convention. The topics and the format of the extensive education program have been fine-tuned during the nearly 50 years that ICAS has been running this important education event. Indeed, long before the ICAS Convention included a trade show and exhibit hall, ICAS members were attending this annual business meeting to meet, discuss and learn from one another.

Educational programming includes everything from a pre-convention, day-long, information-packed introductory workshop on air show air/ground operations to a series of hour-long break-out sessions conducted throughout the event. The education program for the 2023 ICAS Convention will include some of our perennially most popular sessions, as well as a large number of new programs designed to help you look at the air show industry from a somewhat different perspective.